Benchen Karma Geleg Dargye Ling is a Tibetan Buddhist center under the spiritual guidance of both His Eminence Sangye Nyenpa Rinpoche and Kyabje Tenga Rinpoche.

The center was founded in 1994 by Venerable Kyabje Tenga Rinpoche and is located in Odense, Denmark.

Benchen Odense is affiliated with the Benchen Phuntsok Dargyeling Monastery, which is presided over and under the guidance of the two highly accomplished meditation masters and scholars Sangye Nyenpa Rinpoche and Tenga Rinpoche.

The monastery follows the tradition of the Karma Kagyu lineage within Tibetan Buddhism, also known as Karma Kamtsang, whose highest authority is His Holiness the 17th Gyalwang Karmapa, Ogyen Trinley Dorje.

It is situated near the great Swayambhunath Stupa in Kathmandu, Nepal – a renowned and powerful pilgrimage site at the foothills of the Himalayas.

Our Benchen Odense center is located in a scenic environment surrounded by lush greenery and the beautiful shrine hall is an inspirational setting for spiritual practice.

We recently opened the doors of our newly built shrine hall to welcome new and old Sangha friends as well as everybody with an interest in the ancient wisdom tradition of the Buddhist path, with its liberating instructions and profound meditation methods. 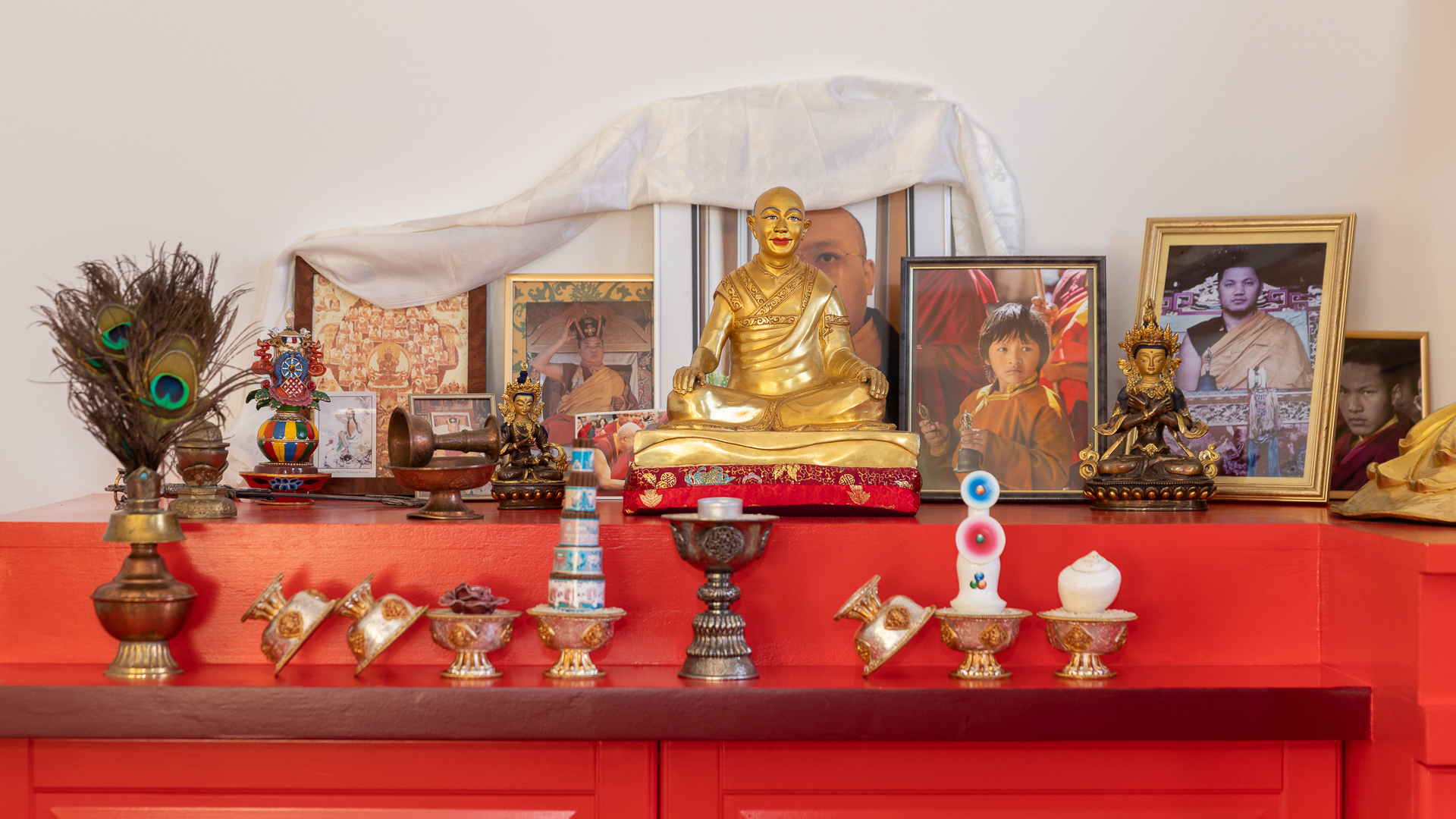 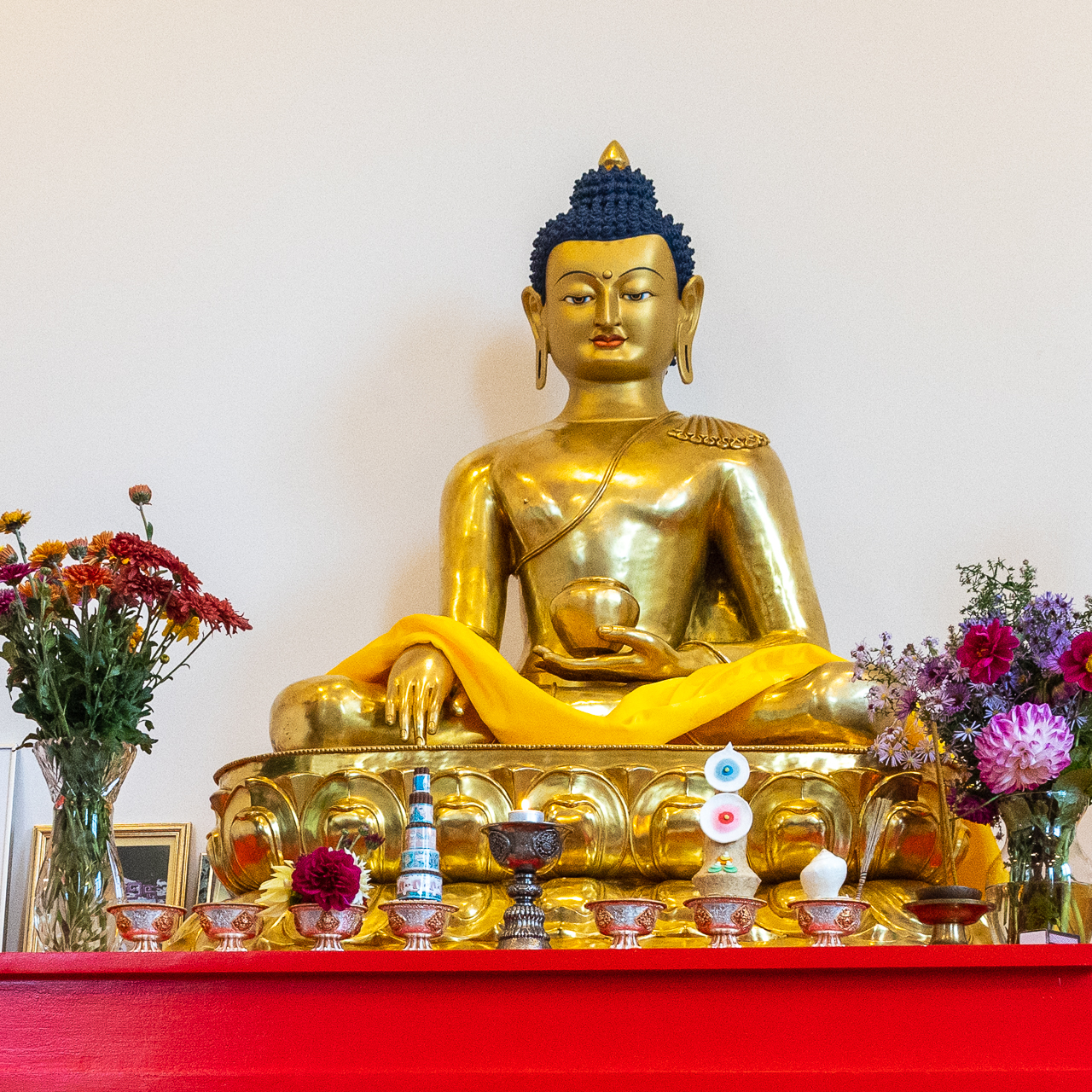 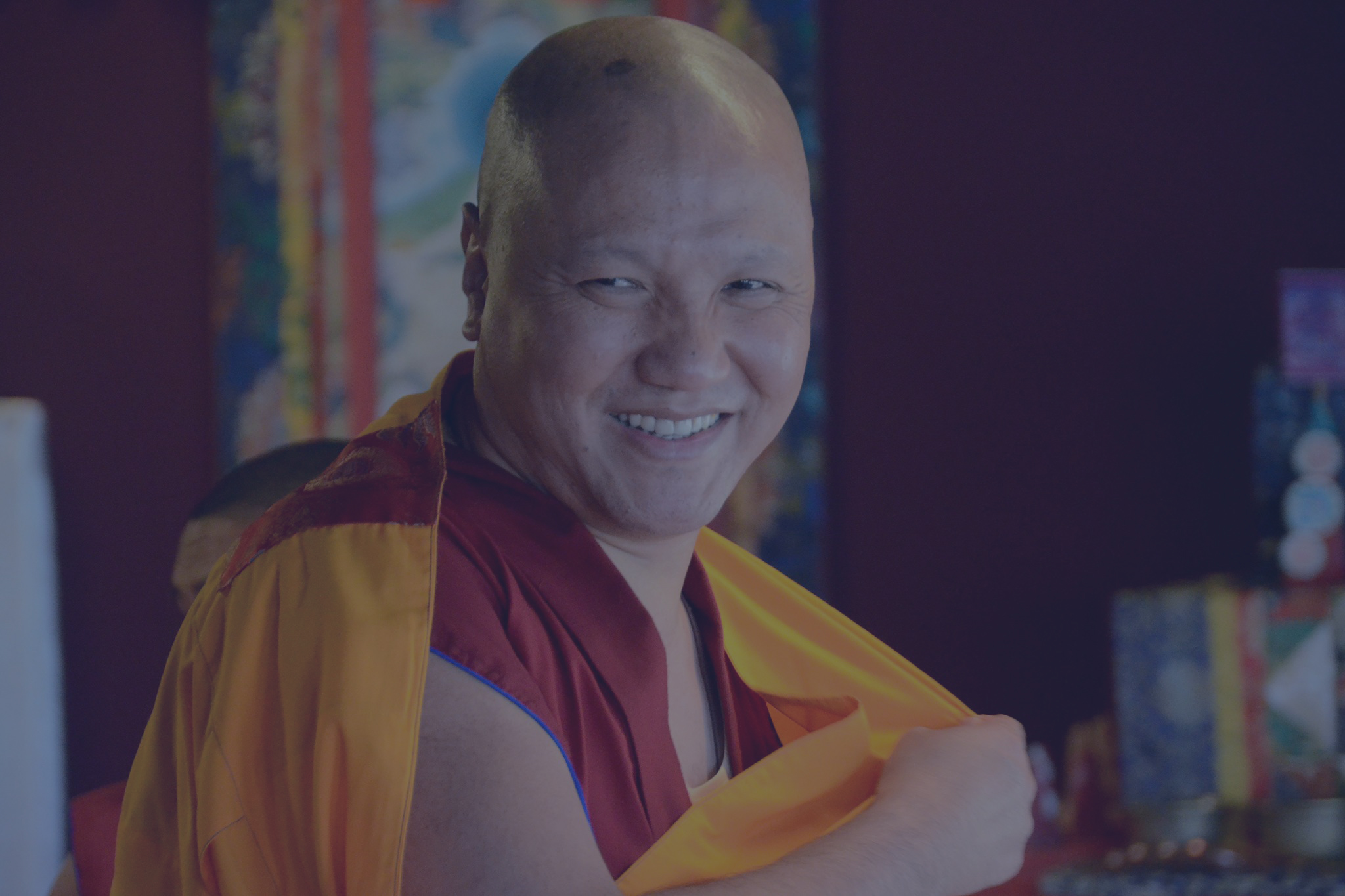 A short biography of the Sangye Nyenpa Rinpoches of Benchen monastery can be found here: 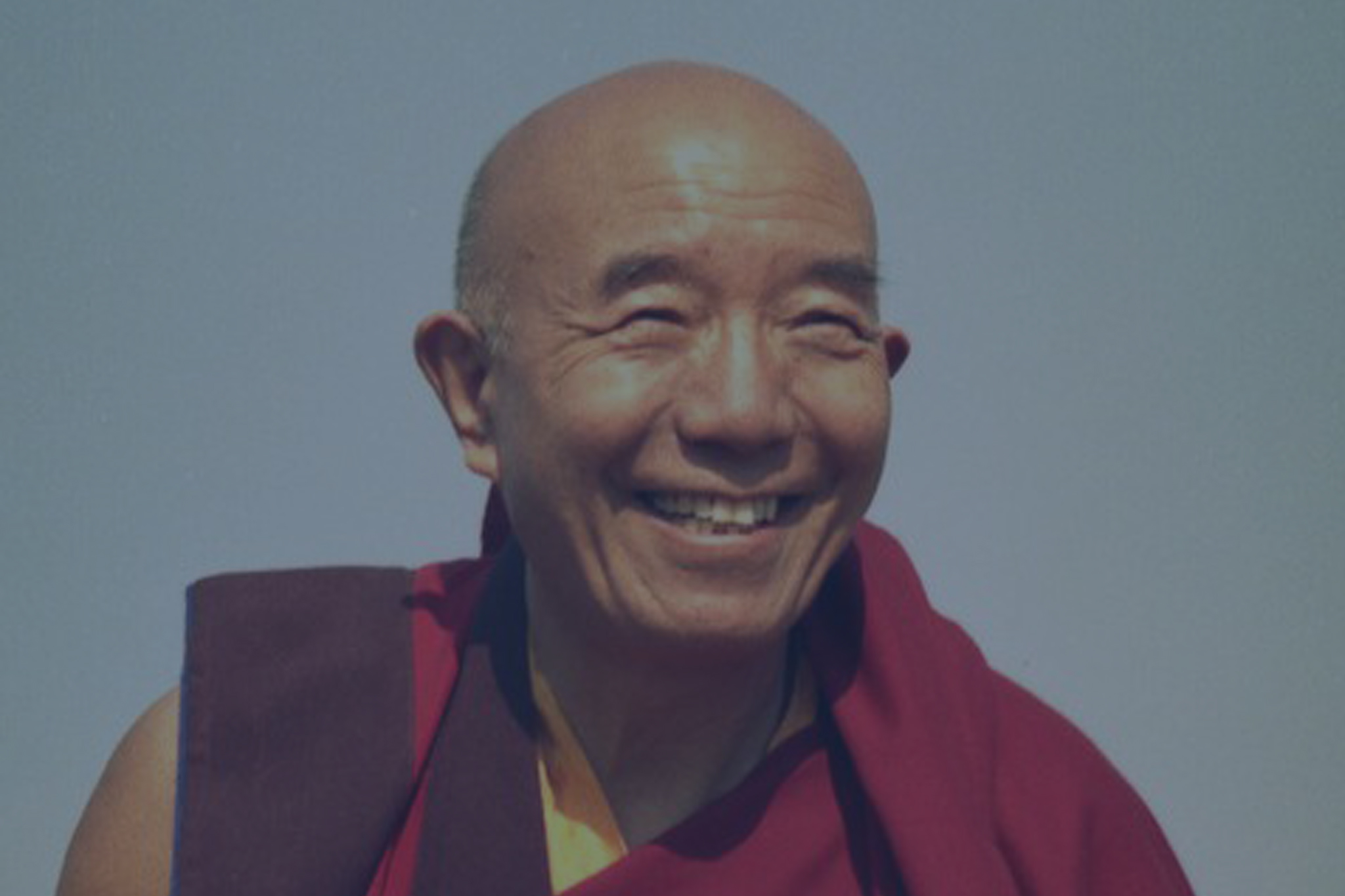 A brief biography of Kyabje Tenga Rinpoche of Benchen monastery (1932-2012) can be found here: 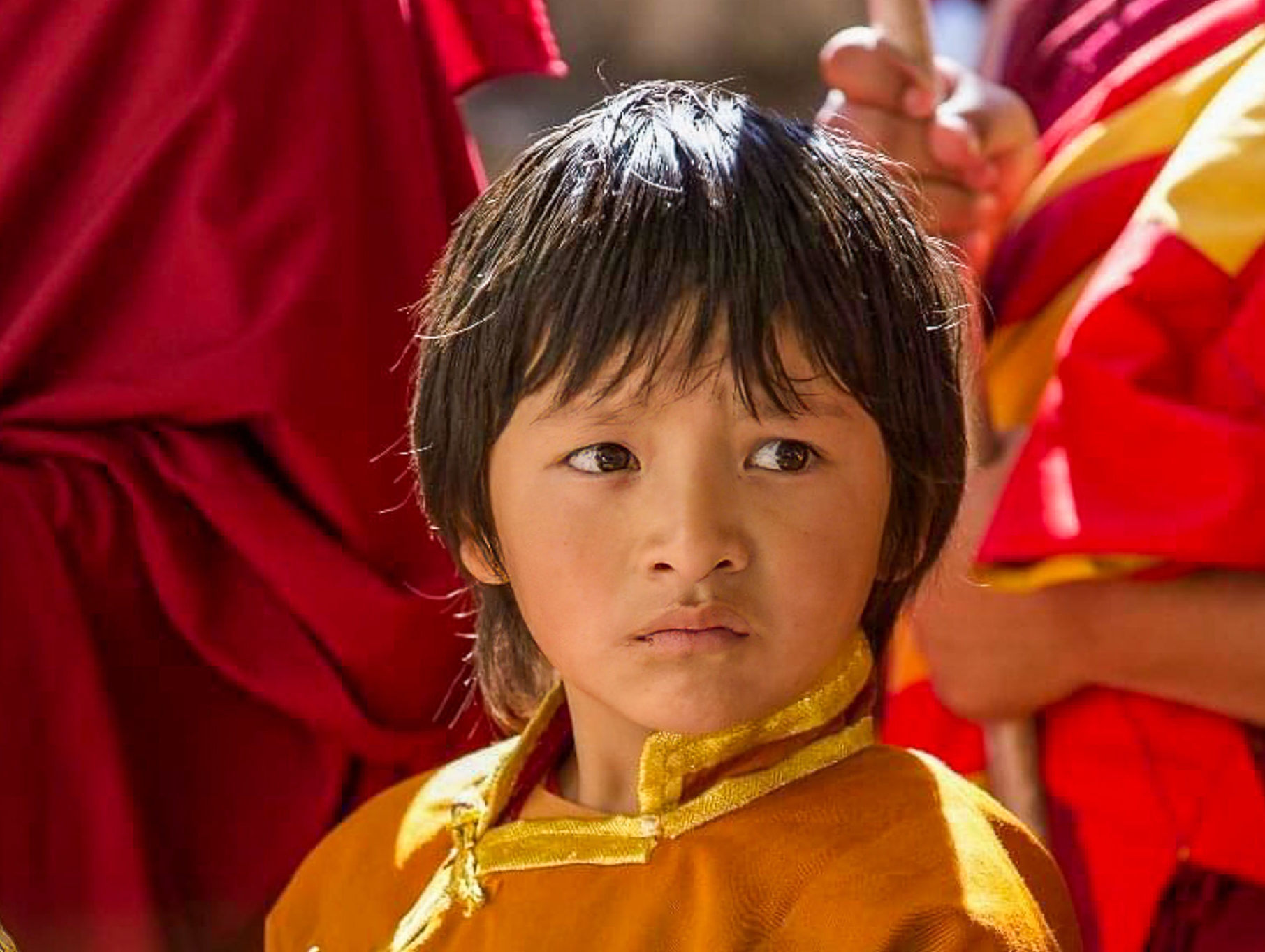 An Amazing Story: Finding the Reincarnation of Tenga Rinpoche can be found here – several parts 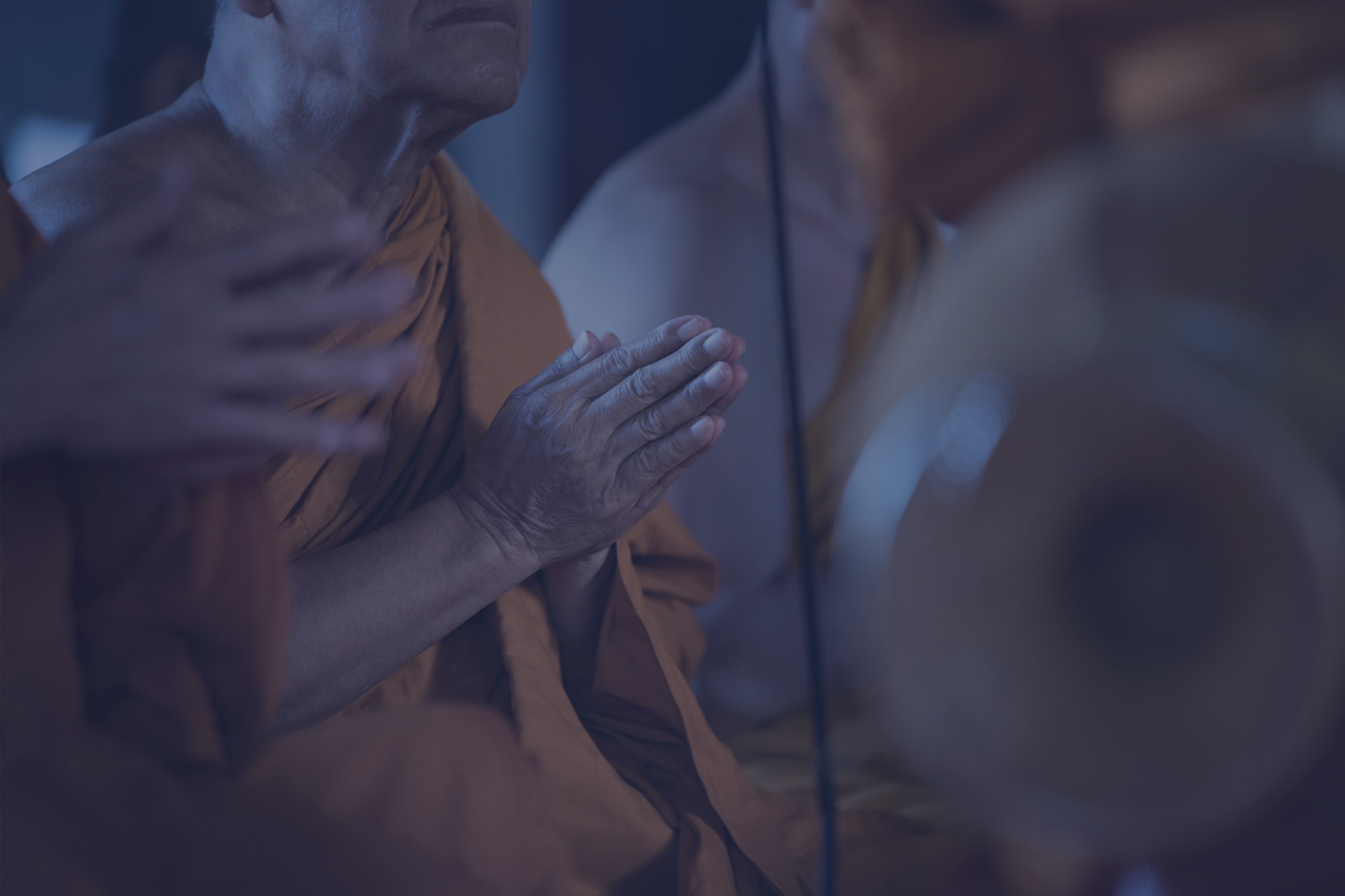 Benchen Monastery in Tibet and Nepal

Join our newsletter to receive updates on our events